During the weekend of the 11th to the 12th of September 2021 you collected more than 965.000 euros running together. An amazingly beautiful amount for which we are very grateful to you - the runners and sponsors!

Thanks to your efforts we can continue to provide emergency aid to refugees worldwide. This help is badly needed! This year, we have decided to spend the money from the Night of the Refugee on our projects in Afghanistan, Burkina Faso, Venezuela and Iraq. In total, these projects help more than 70,000 people who are on the run! 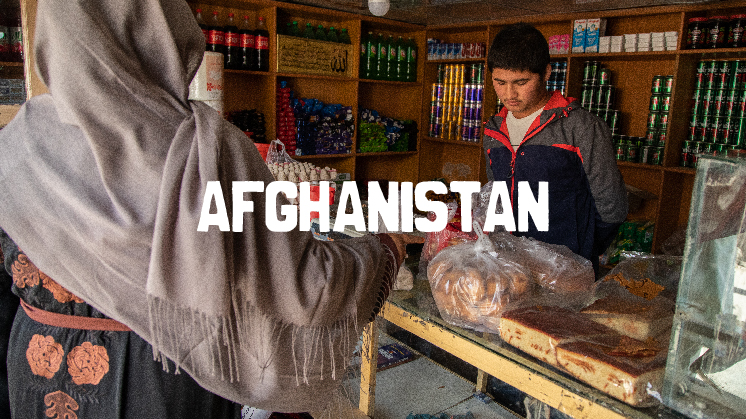 5,600 displaced people in Kabul received a monthly cash aid. The money was used on food and medicine, or shelter.

The images from Afghanistan are still vivid in our minds. Fights between Afghan forces and the Taliban increased dramatically when foreign troops decided to withdraw from Afghanistan in May 2021. Since the beginning of May, more than 550,000 Afghans have fled their own country. More than 15,000 displaced families sought refuge in Kabul. They spent the night in public parks in urgent need of humanitarian assistance.

How does Stichting Vluchteling help?

Together with our local partner, the International Rescue Committee (IRC), we were able to act quickly on behalf of these people. We helped more than 5,600 refugees (800 families) in Kabul by providing cash assistance. The families received a free monthly allowance that allowed them to identify and purchase what they needed most at the time. They spent the money on things like food, medicine, or shelter. 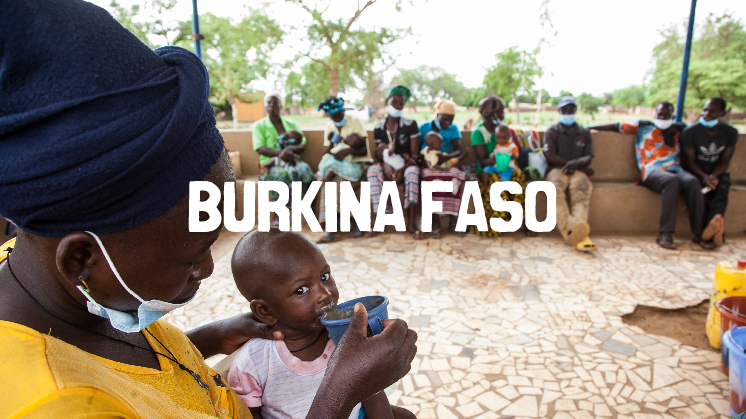 In Burkina Faso, we are working to reduce the mortality rate by ensuring free access to health care and nutrition for refugees and the local population.

Burkina Faso is experiencing one of the fastest growing humanitarian crises in the world. While the country previously experienced almost no conflict or displacement, attacks by armed groups have changed that over the past four years. Violence has been on the rise since February 2021 and more than 1.2 million people have been displaced within the country's borders.

Additionally, the Eastern Region is facing a major food crisis due to climate change. Millions of people are facing acute food insecurity. The coronavirus has only exacerbated the situation. The lack of access to health care has led to high morbidity and mortality rates (especially among children), due to, for example, diarrhoea, malaria or malnutrition.

How does Stichting Vluchteling help?

Together with our partner INTERSOS, we are ensuring free access to health and nutrition services for refugees and local populations affected by the conflicts. In recent years we have established eight health centres in the eastern region and are supporting the local Fada hospital.

We provide these centres with medical equipment and train health workers in preventing diseases such as malaria and the coronavirus. We are also improving malnutrition screening and providing nutritional therapy to malnourished children. The severely malnourished children are being referred to Fada Hospital, where we are providing them with food rations. 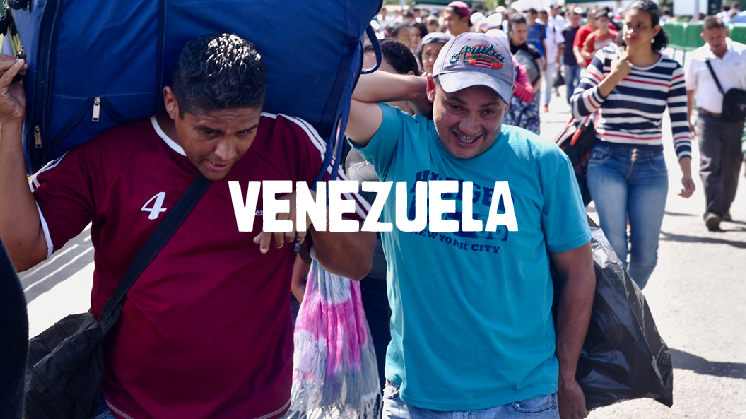 In the state of Táchira, Venezuela, we are improving the capacity of the health system in rural areas affected by the border crisis with Colombia.

The declining economic crisis in Venezuela has displaced more than 5.6 million people. There are major food shortages in the country and medical aid has become unaffordable. The crisis has led to one of the largest mass population movements in the history of South America.

Although the borders with neighbouring countries remain officially closed, thousands of people are constantly fleeing to reach the Colombian border. While on their journey they are at risk of violence, exploitation and health problems, including severe dehydration, malnutrition, injuries and/or the aggravation of diseases. One of the places where they try to cross the Colombian border is the state of Táchira, which only increases the pressure on the already weakened health system of this border area.

What does Stichting Vluchteling do?

In Táchira we started an emergency aid project to improve the capacity of the health care system. This is badly needed, because people who are on the run often arrive at the border areas seriously weakened after a risky long journey.

Stichting Vluchteling helps by using two mobile clinics, which are strategically placed along the routes of people on the run, which can also reach remote areas. This way, we can offer people on the run the healthcare they so desperately need. To counteract the shortage of health workers, we are investing in training workshops for them. We are also providing information at the border areas about malnutrition, hygiene and the prevention of diseases. 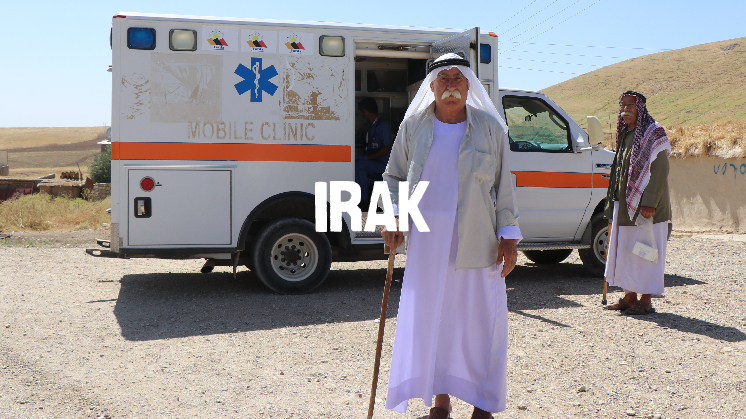 In the Sinjar mountains in Iraq, Stichting Vluchteling provides medical assistance by means of a mobile clinic.

For decades, the people of Iraq have had a hard time. Despite the fact that the Islamic State is now virtually defeated on Iraqi soil, the humanitarian needs remain enormous. Millions of people are still on the run and dependent on aid.

The Yezidi community in the Sinjar mountains in northern Iraq has been badly affected. In 2014, they were attacked by the IS. The Yezidis were seen as infidels by the IS and large numbers of people were killed, raped and kidnapped. The 450,000 people who lived in the Sinjar area were forced to flee. Currently, 18% of all refugees in Iraq are from this area.

The need for help in Sinjar is very high. There are mines everywhere and hardly any basic facilities. Especially education and health care is needed.

What does Stichting Vluchteling do?

Our local partner Yazda set up a mobile clinic north of the Sinjar Mountains in 2016, with support from Stitching Vluchteling. The mobile clinic passes through 14 different villages, giving over 9,000 people access to medical care. The clinic provides free medical and

mental health care and medicines for the inhabitants of the villages, who otherwise would not have access to health care.

There is special attention for chronically ill people, who have high blood pressure or diabetes for example. Chronic diseases are one of the main causes of death in Iraq. We also invest in the training of medical personnel.