Meet our Night Ambassadors! Participants who each have a special motivation to participate in the Night of the Refugee. Read why they think it is important to work for refugees worldwide. Do you give them a helping hand? 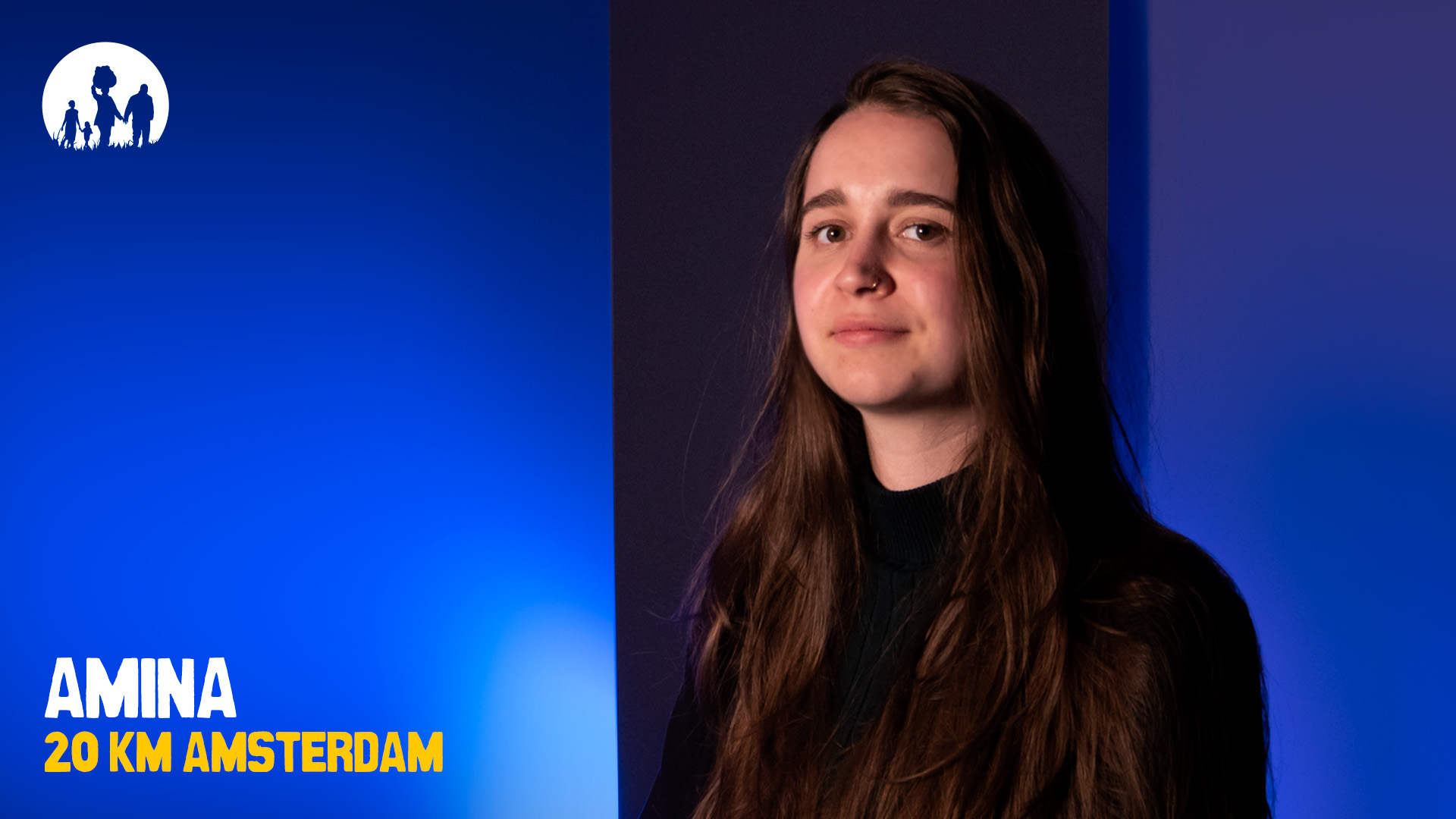 Amina's parents fled Bosnia in 1992, where a war was raging at the time. Her parents' stories have made an impact on her. She pleads for more attention for what people on the run have been through, more compassion, more love and more understanding. 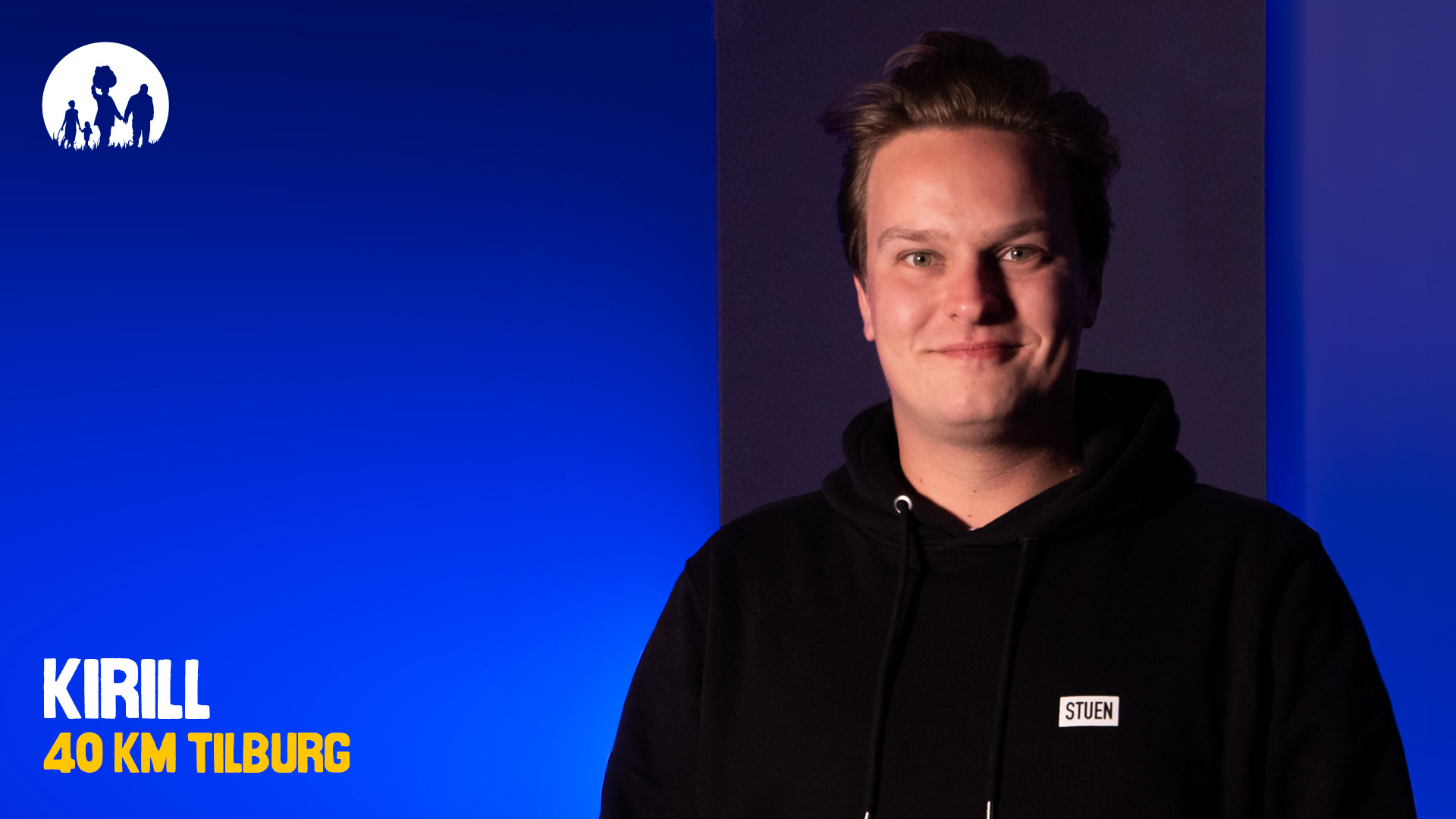 Because of his Ukrainian mother and his family who are still in Ukraine, the subject of refugees is more topical than ever for Kirill. From the Netherlands he does what he can to help his family. "The war in Ukraine has shown us how vulnerable our life in freedom can be. Let us not forget that there are many people in the world who cannot enjoy this luxury," says Kirill. 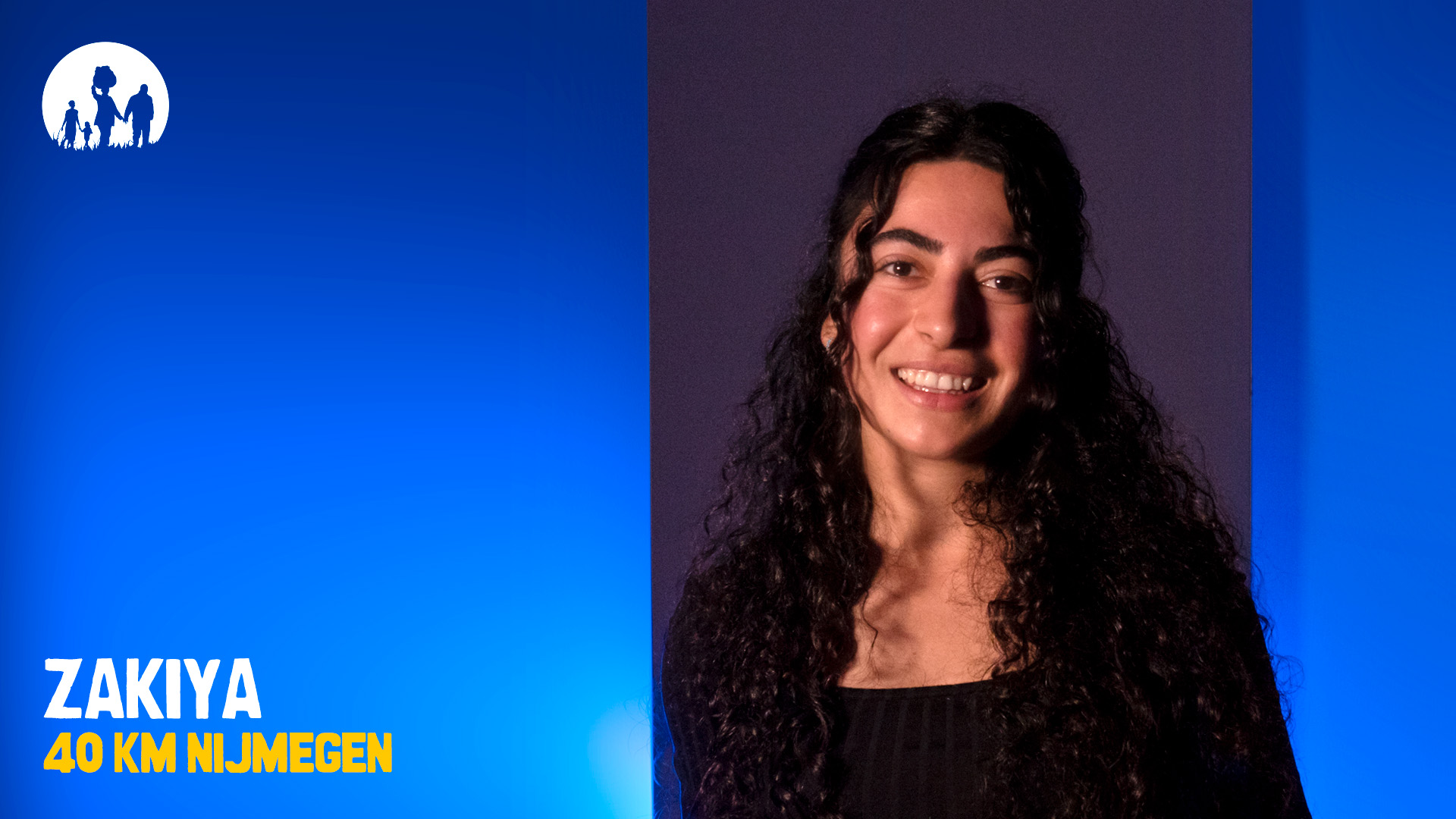 At the age of thirteen, Zakiya fled from Syria via Turkey to the Netherlands, together with her mother and brother. She had to walk for three days and nights. They lived in Turkey for two years, where she had to work long hours. Eventually they came to the Netherlands. "I know how difficult it is to flee, to leave your homeland, your friends and your belongings behind. That is why I think it is very important to raise money for refugees worldwide," says Zakiya. 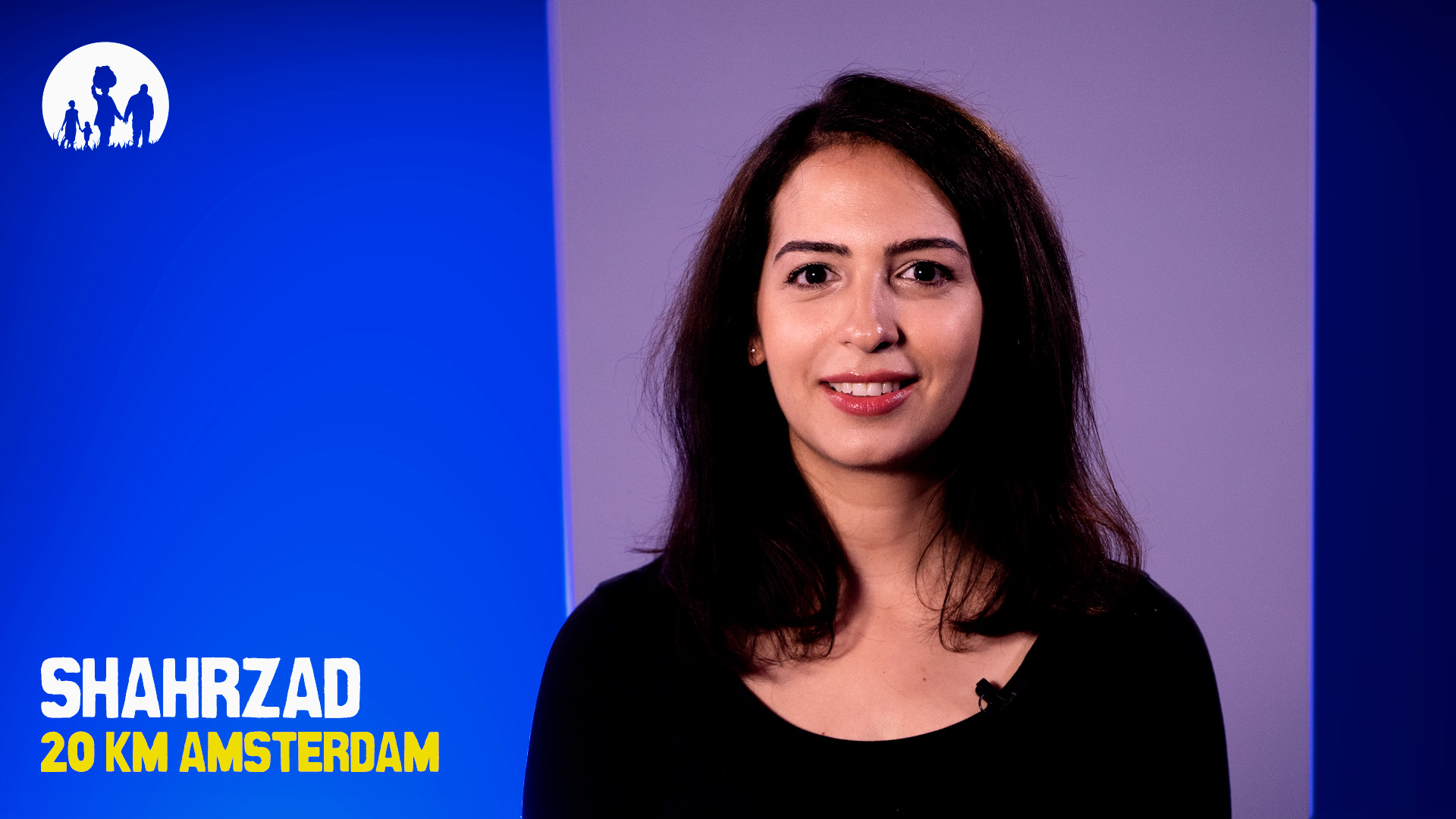 As a young girl, Shahrzad fled from Iran to the Netherlands with her parents and brothers. Now a mother of two, she has come to realise more than ever before that freedom is not a given. "Every child should be free, safe and carefree. As long as that is not possible, it is up to us to offer refugees a helping hand," says Shahrzad. 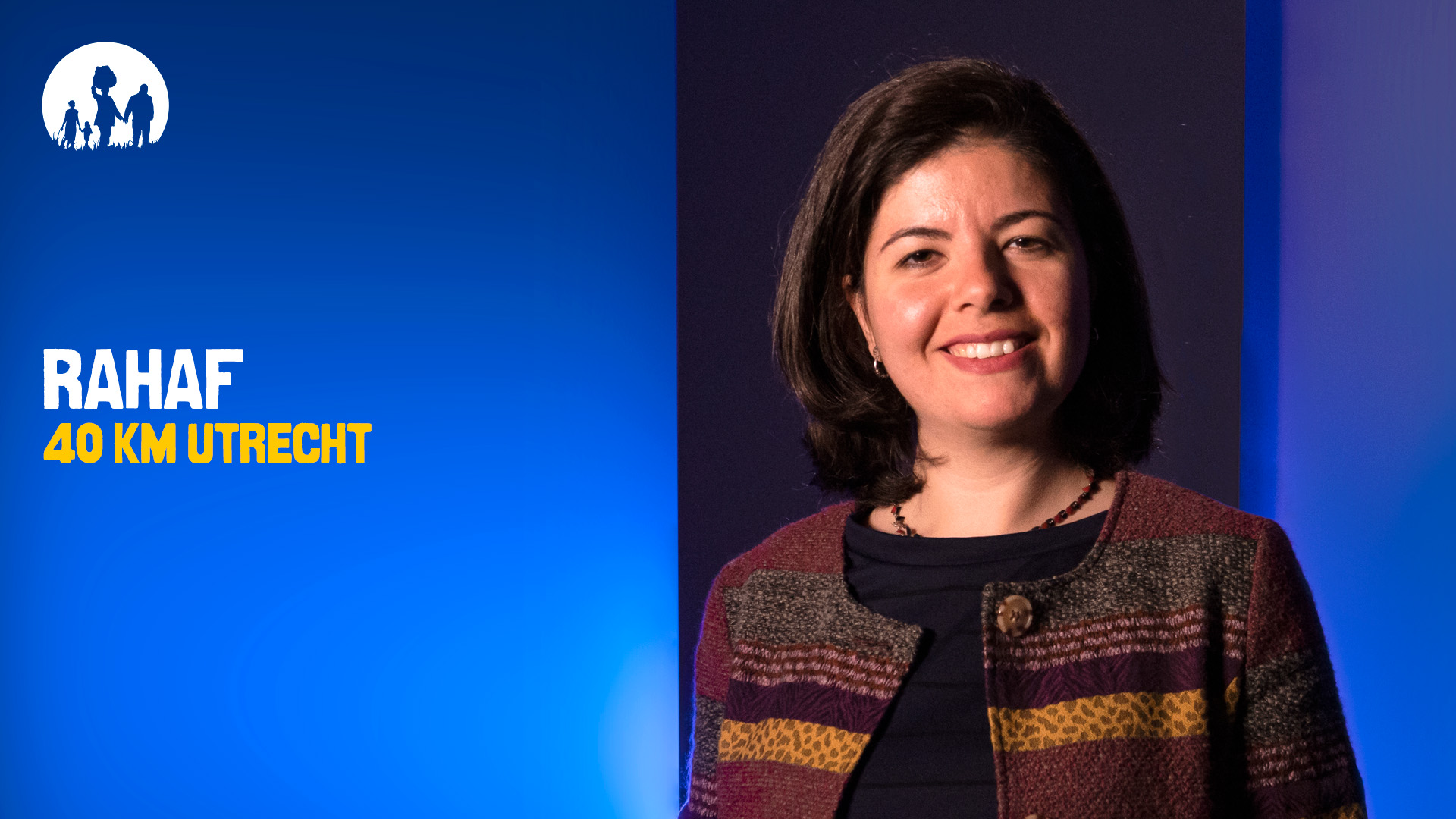 In 2015, Rahaf fled from Syria to the Netherlands. After she and her husband were arrested several times in Syria, they decided to flee. Her husband, family and in-laws first went to the Netherlands on foot, she followed later. Physically she has been in the Netherlands for seven years, but mentally she still feels that she is fleeing. 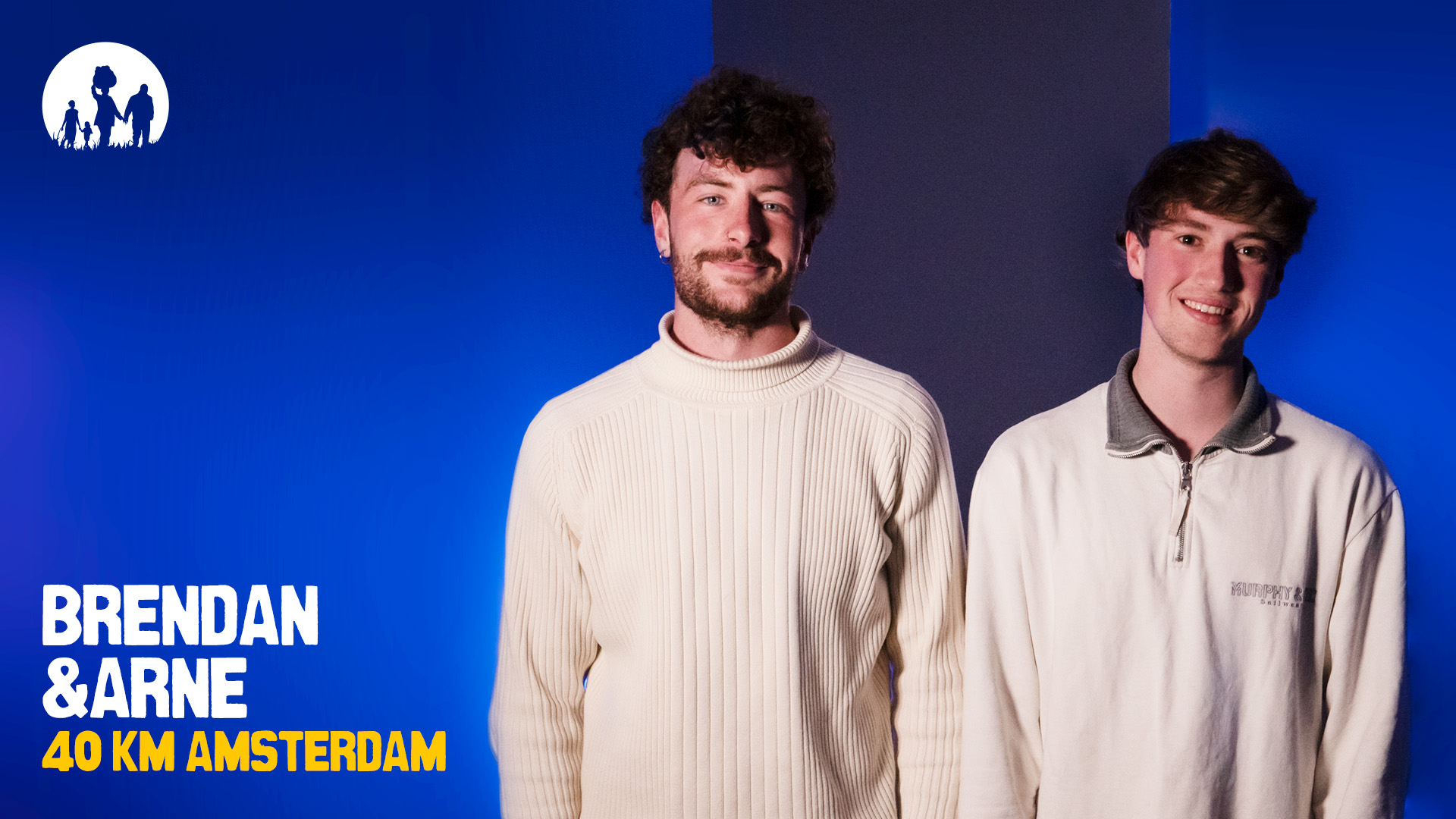 Last year these young men walked from Groningen to Istanbul in five months - the route many refugees take, but the other way around. They walked a total of 3.200 kilometers. "It was a tough journey, but we know that it is nothing compared to what refugees have to go through," said Brendan and Arne. 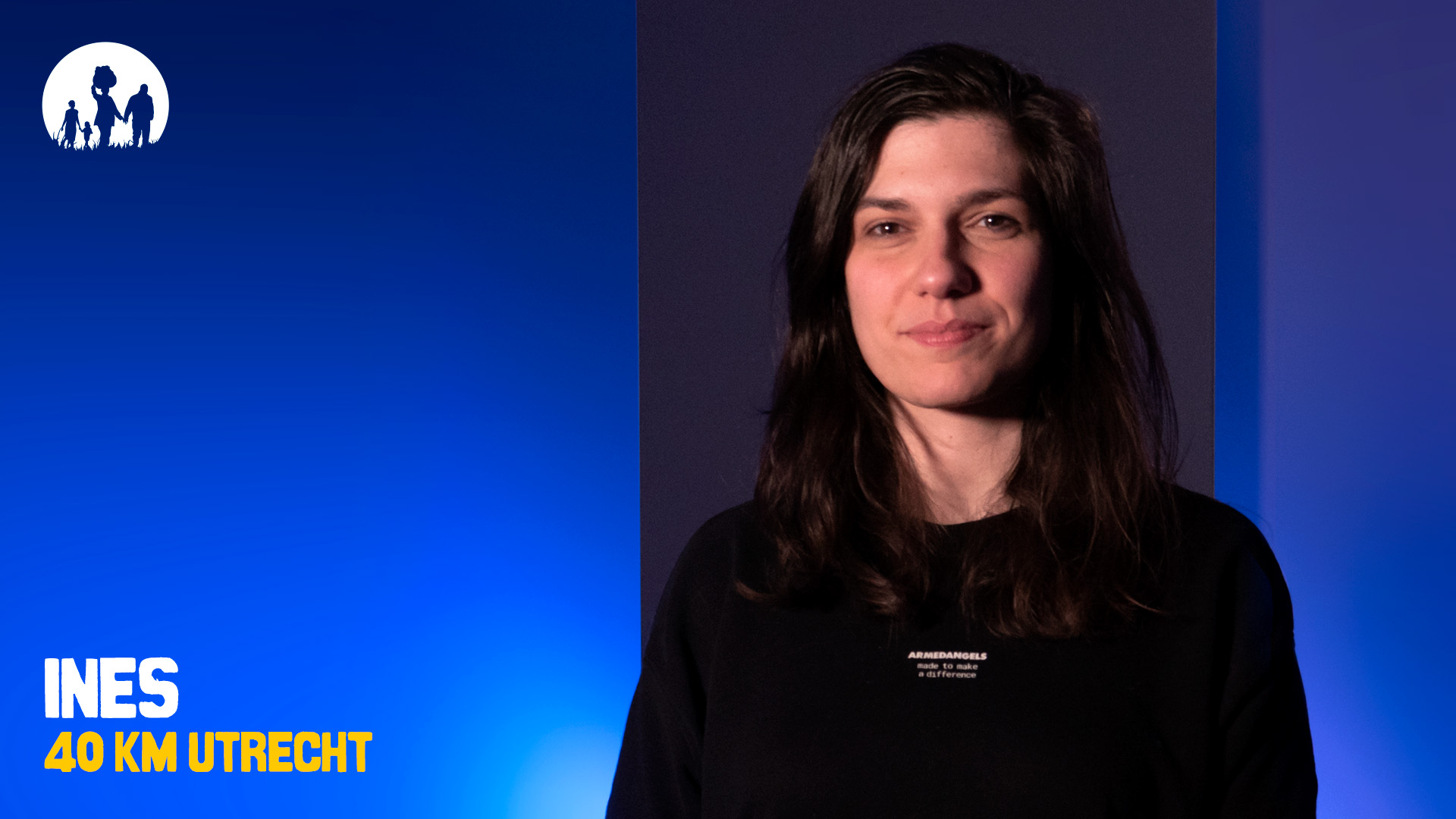 As a ten-year-old child, Ines fled Bosnia and Herzegovina with her parents to go to the Netherlands. She can still clearly remember the uncertainty and intense sadness she felt on the eve of their flight. With her participation in the Night, Ines pleads for more compassion for people who are fleeing and less hardening of society. 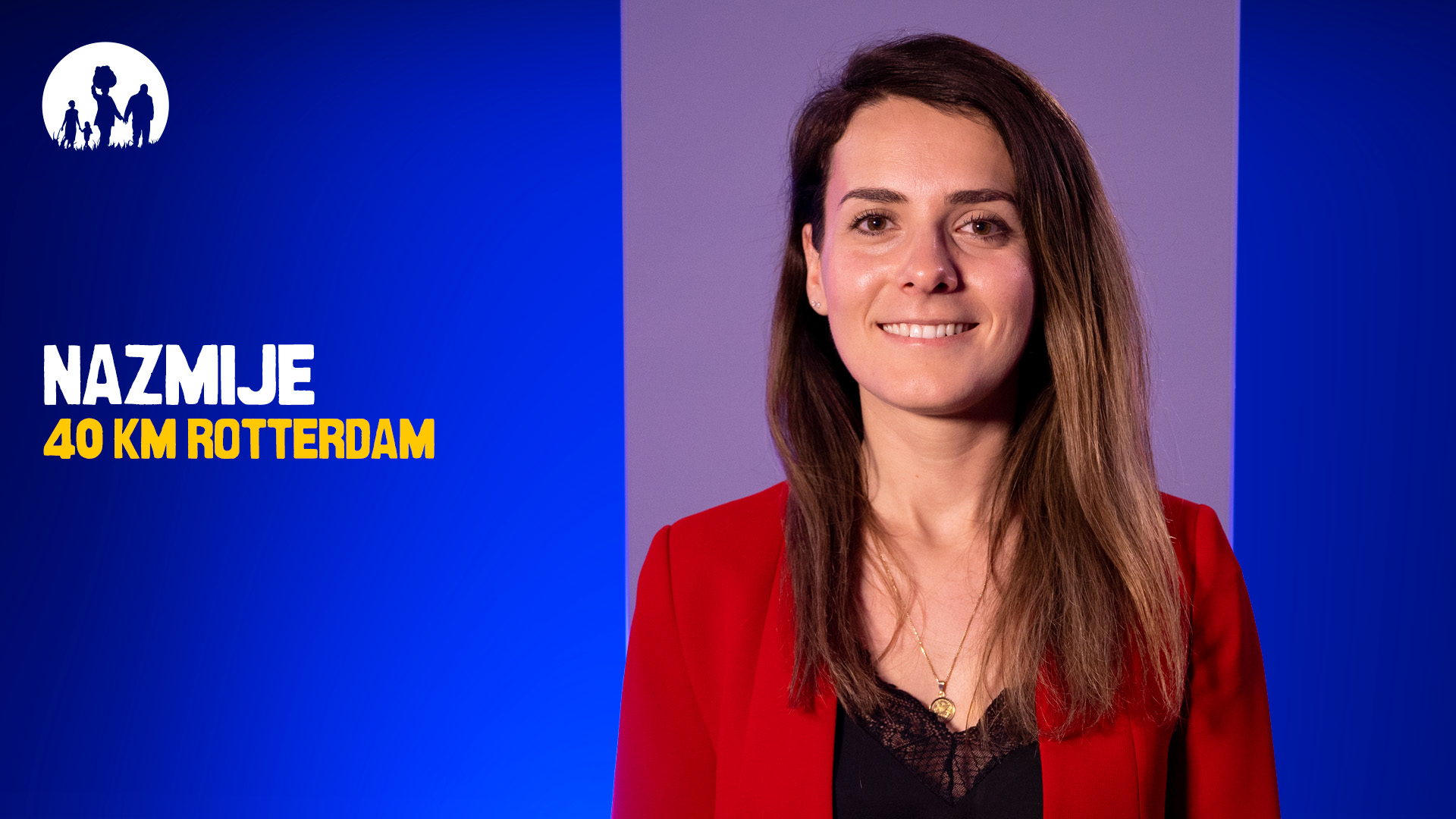 When she was only seven years old, Nazmije left Kosovo with her family, fleeing the approaching fighting with the Serbs. In a rush they had to leave everything behind. With nothing more than some money, clothes and one bottle of water for the whole family, they started their journey. It was a nerve-racking and dangerous journey, the scars of which she still bears today. 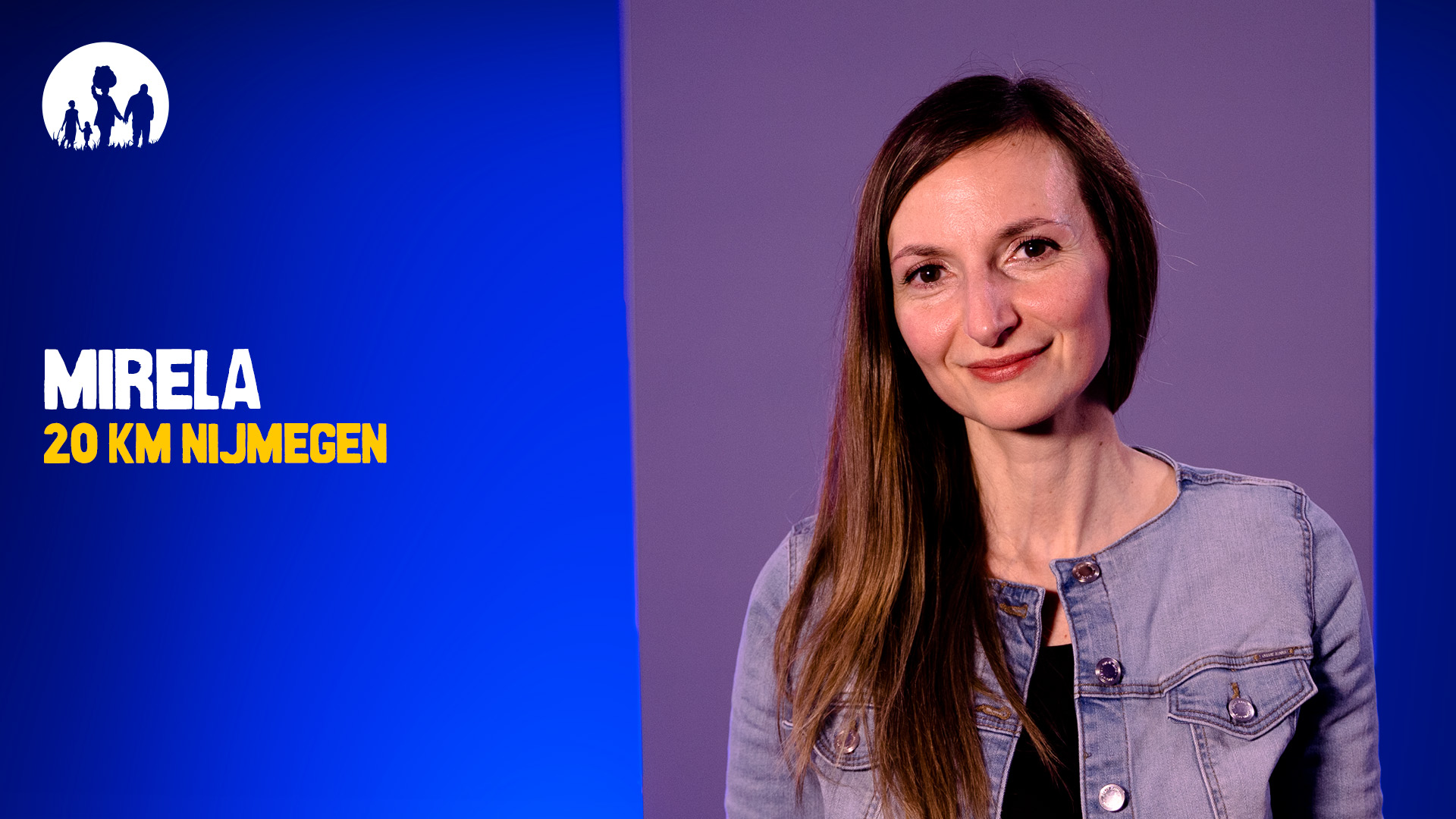 Mirela fled Bosnia with her grandmother at the age of 10. A happy life turned into a nightmare for her. She can still remember the uncertainty and fear during that journey. Mirela participated in last year's Night of the Refugee to make a difference for refugees and to give her own story a place in her mind. 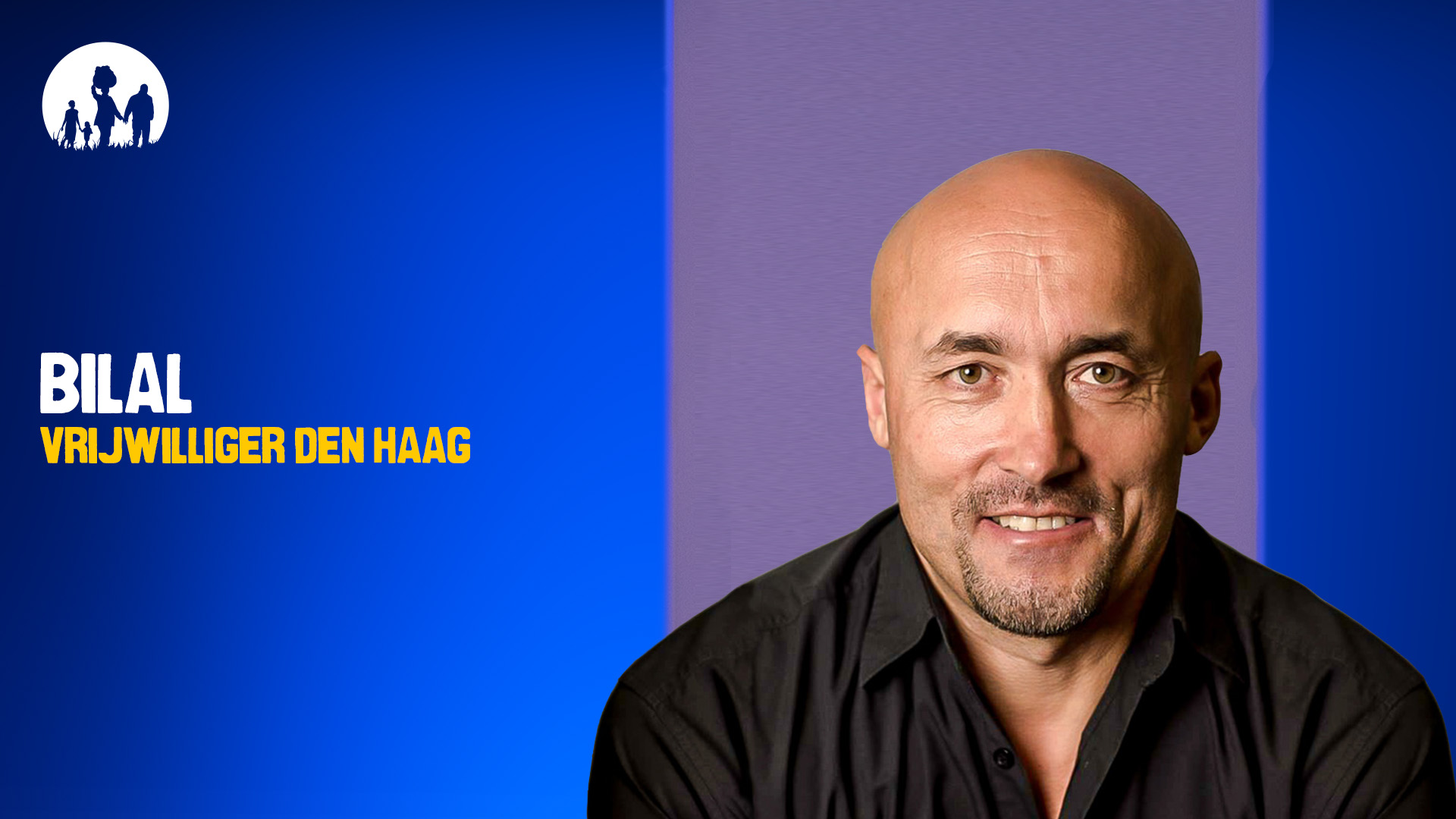 Bilal moved from Turkey to The Hague for love, over 30 years ago. He knows the challenges of starting all over again, far away from family and friends and without being able to speak the Dutch language. Together with the staff of the Vadercentrum in Laak, of which he is one of the founders, he has been volunteering for the Night of the Refugee for years. The stories he hears in the Vadercentrum from people who have fled impress him. Like a Syrian man who lost his eye because of a roadside bomb. Or a fellow volunteer who served in the Iraqi army at the time of the war with America, and then ended up in the Netherlands after a difficult journey in which he lost a friend due to a lack of water.